Current Location: Home > News > The Samsung Galaxy S and Note series could be merged in the future 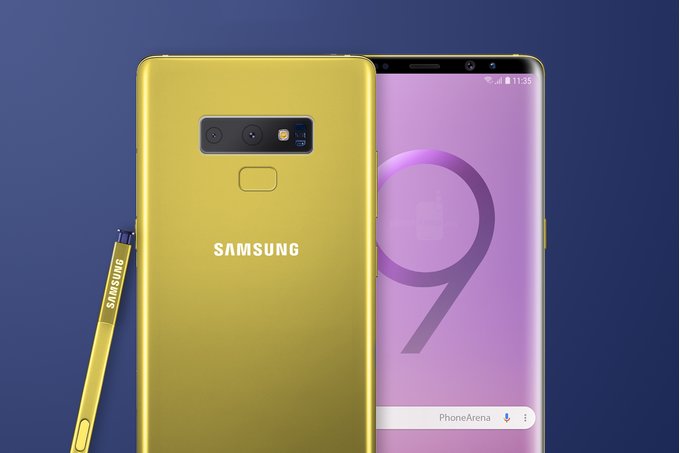 Based on a South Korean media, Samsung Vice Chairman Jay Lee is looking towards merging the mainstream Samsung Galaxy S and the Note series into a single entity. However there is no confirmation on whether this is going to happen to future smartphones released by Samsung. On the contrary, it will be interesting to see upcoming Samsung phones such as the upcoming Samsung Galaxy S10+ come equipped with the iconic S-Pen from the Note series.

From a financial standpoint this does make sense in a way as Samsung does not need to allocate resources towards the research and development of the Note series and instead be focused on their mainstream Galaxy series. As always, take every bit of information with a grain of salt as nothing has been confirmed yet by Samsung. Stay tuned to TechNave.com for more updates like these.