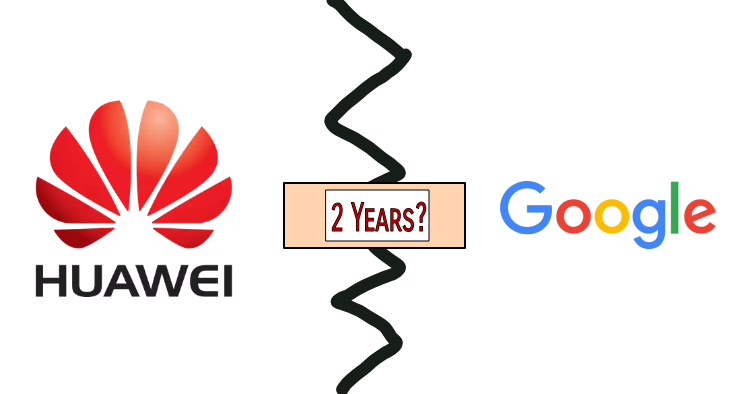 While Huawei is still within the previous 90-day ban delay, Russell T. Vought, acting director of the Office of Management and Budget has called for a 2-year delay on the ban for Huawei as it would impact American companies (yes, US companies sell a lot to Huawei) and US rural telcos (yes, they also use a lot of 3G/4G Huawei networking equipment). You can read the quote below, but it basically means that banning one of the largest smartphone makers and leading networking companies in the world immediately isn’t such a good or feasible idea.

If the delay were to be implemented, it could result in a 3-year delay on the ban but Huawei is already in high-gear to become independent of US companies with their ARK OS, chip stockpiles, other supply sources and a more solid Huawei AppGallery. Granted, Huawei have repeatedly said that they have a plan B ready, but it would still offer plenty of relief for the company if they had another 3 years to do so. It would also give the millions of Huawei and Honor users more time and support from Google. However, if such a 2-year or 3-year delay in the ban does become official, it could also mean that when it does come into play, Huawei (and in relation, China) will be even more ready to stand apart from the US by that time. Perhaps with an ARK OS that can annihilate Google’s Android and thoroughly compete against Apple’s iOS along with a supply chain sourced (opportunities for Malaysian chip makers, hint, hint) entirely out of the US. After being placed on the US Entity list once, we expect that the weaponization of US Tech companies by the US government isn’t something Huawei (and other non-US tech companies) will take lightly.

“While the administration recognizes the importance of these prohibitions to national security, a number of agencies have heard significant concerns from a wide range of potentially impacted stakeholders who would be affected", Russell T. Vought, acting director of the Office of Management and Budget