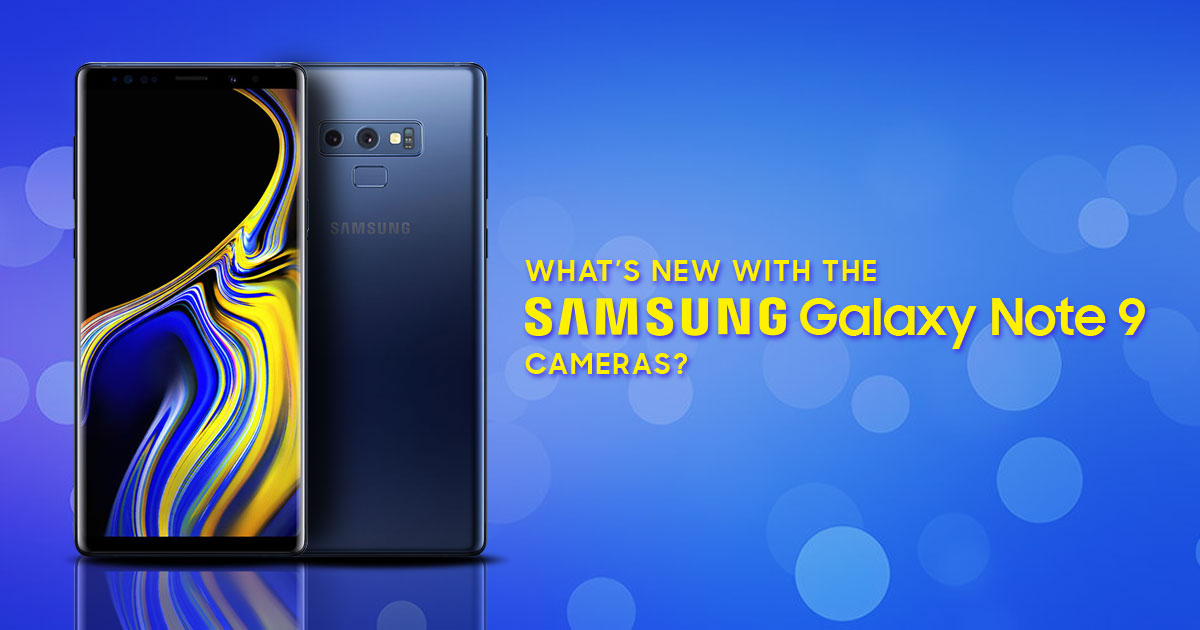 Now that the Samsung Galaxy Note 9 has been revealed, many seem to love it due to the surprisingly sold out pre-order here in Malaysia. However, if we look at the specification sheet, one of the things that caught our attention is how the phablet borrows the exact same camera specs from the Galaxy S9+, but with an additional Scene Optimizer. That said, is there any difference between the two? There's only one way to find out.

Before we start comparing and showcase the photos, both the Galaxy Note 9 and Galaxy S9+ feature a 12MP (Dual Aperture, f/1.5 - f/2.4) + 12MP (f/2.4, 2x optical zoom) dual rear camera with Optical Image Stabilization and Dual Pixel technology, whereas the front is using an 8MP sensor with an aperture of f/1.7. In addition, Samsung has also joined the fray with their own Scene Optimizer feature. Just like those "AI" image enhancer on other smartphones nowadays, it helps to user to reduce, increase or match the overall brightness and colour "feel" of a particular subject, like a sunrise or sunset.

It's also worth mentioning the Flaw Detection Intelligent Camera feature on the Galaxy Note 9 is improved too, which not only it can detect smudged lens now, but as well as if a person blinked, blurry movement and a strong backlight. Now let's check out the photo comparisons below: 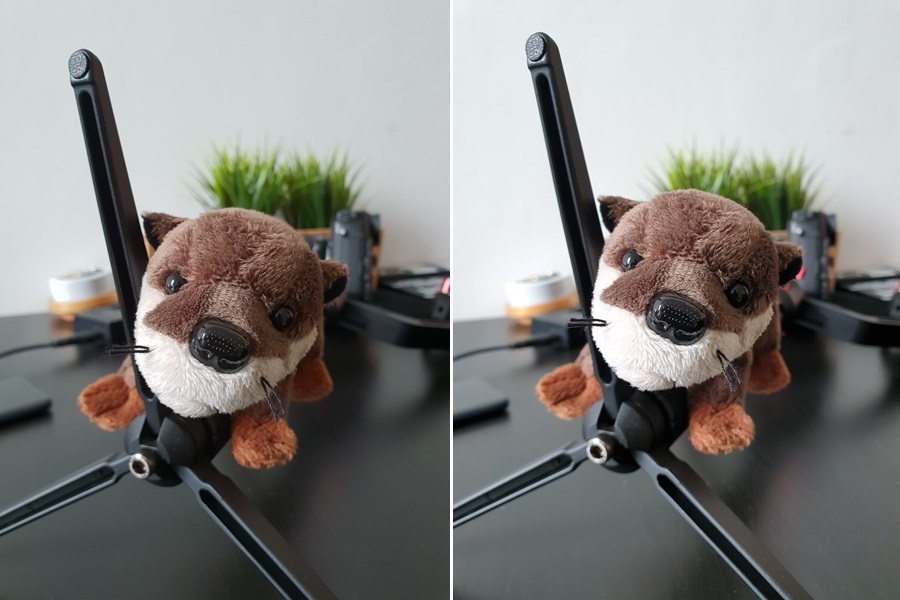 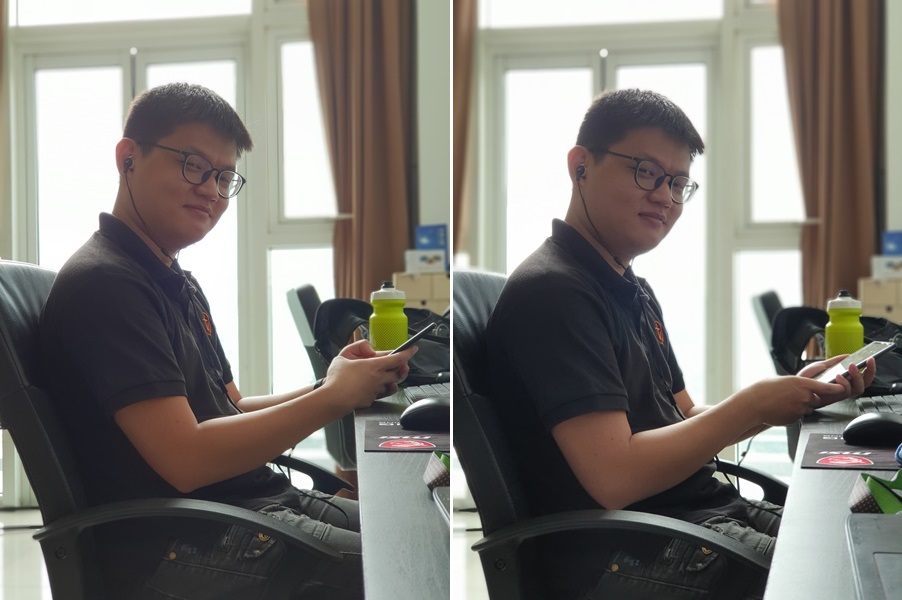 Using Live Focus with max background blur effect, even with the backlight, Jim's black shirt on the Galaxy Note 9 (right) is much better than the Galaxy S9+ (left) 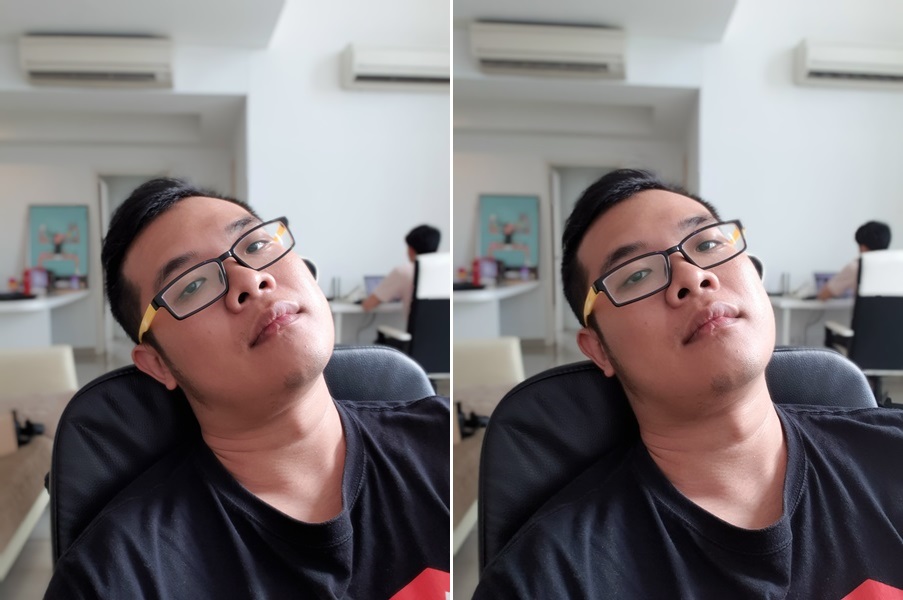 Selfie mode, Galaxy S9+ (left) vs Galaxy Note 9 (right), this one is really hard to differentiate on the desktop

Looking at the photo samples above, the first three photos are quite similar but the Scene Optimizer improves the image with better colour contrast compared to the Galaxy S9+. Even the selfie, which has no Scene Optimizer also looks better with the Galaxy Note 9 as well as the walls behind are whiter (well, slightly if you're reading this from your mobile). So yes, while the Galaxy Note 9 does have better image results overall, the Galaxy S9+ is still very capable of taking great photos, from day to night, macro to landscape shots and other kinds of stuff you want to take.

Anyway, our boy Jim managed to take some photo samples of the Galaxy Note 9 in Melaka. Here are some of them before we release our full review, enjoy! 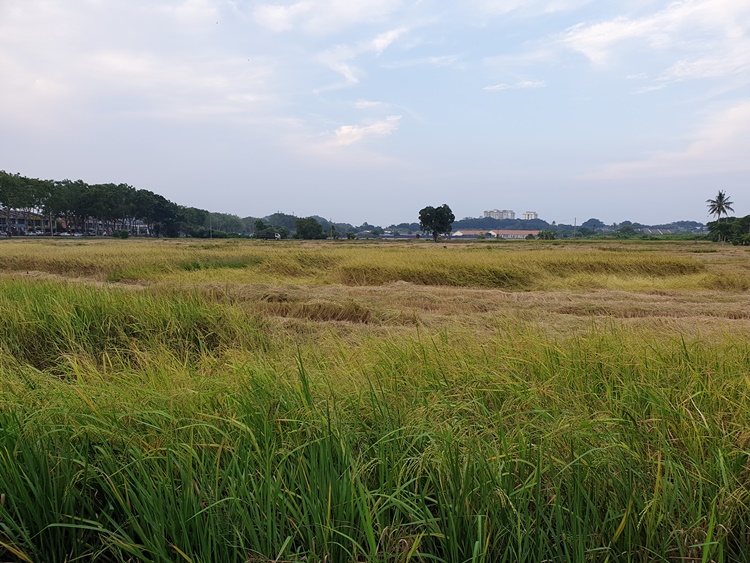 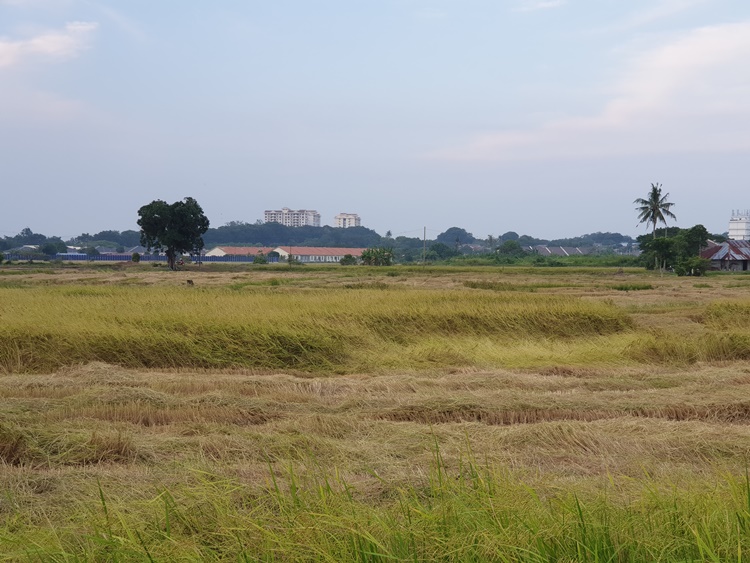 Random shot of a rock, background blur is fine 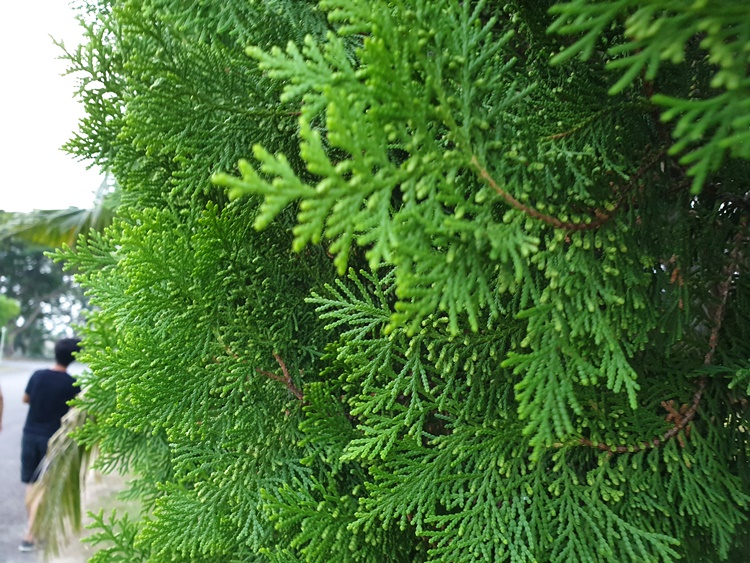 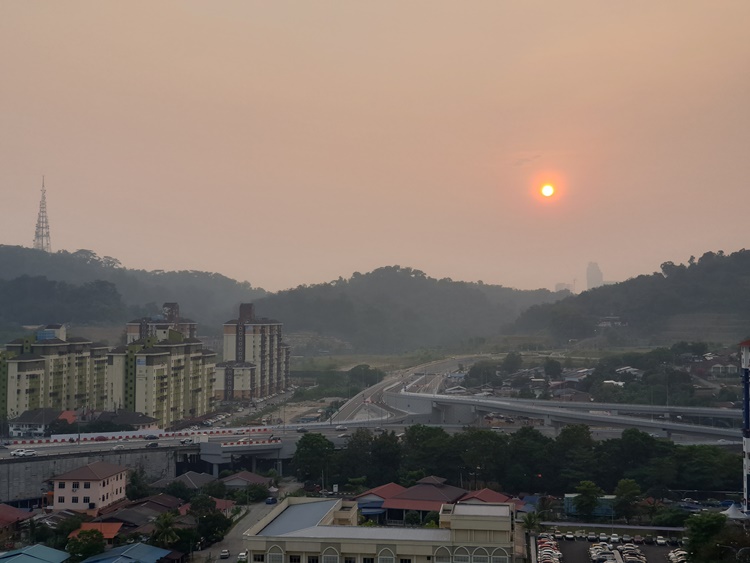 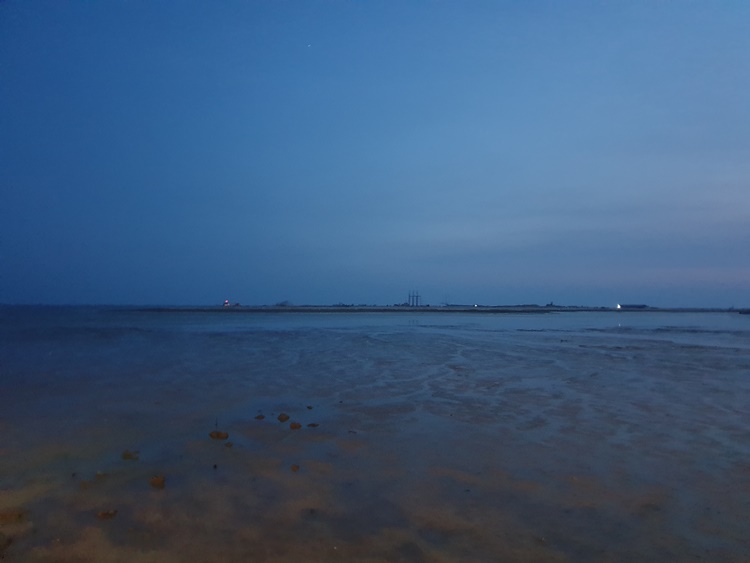 Evening shot, it was supposed to be darker than this 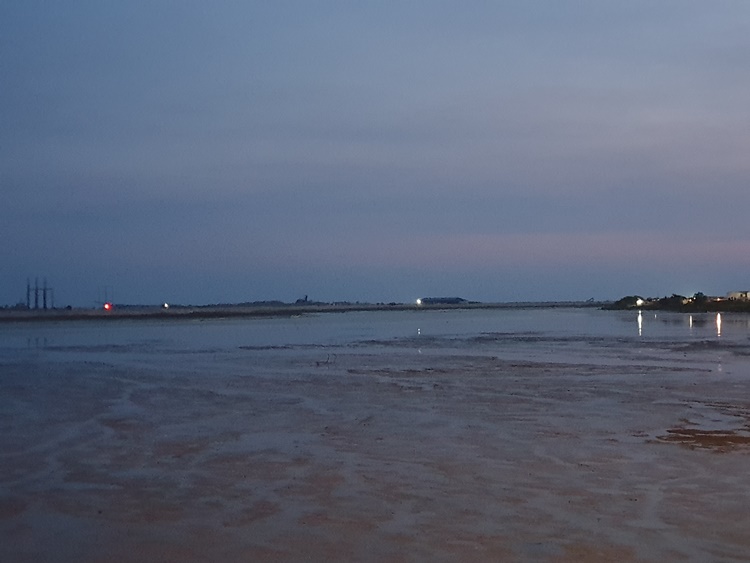 Macro shot of a prawn This one was using Live Focus 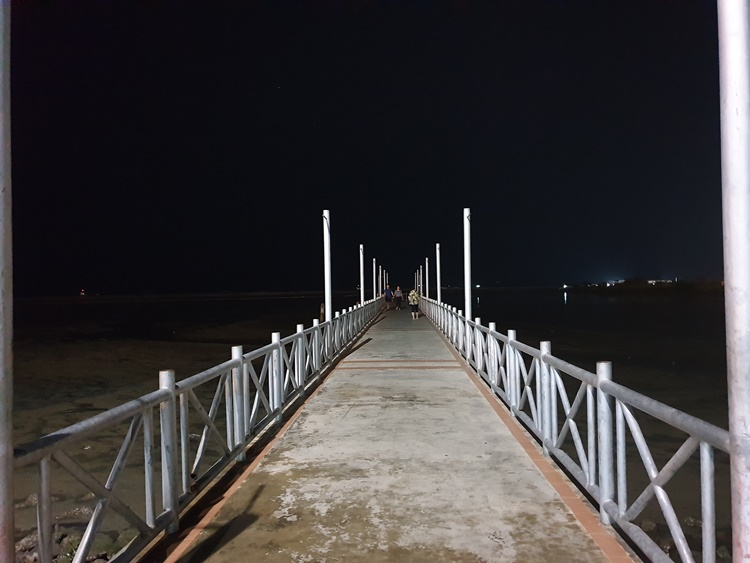 Not much noise can be seen here So there you have it, this is what's new with the Galaxy Note 9 cameras. Clearly, the company is still in the game of mobile photography and Scene Optimizer just made it better. Stay tuned for our review in the near future at TechNave.com.