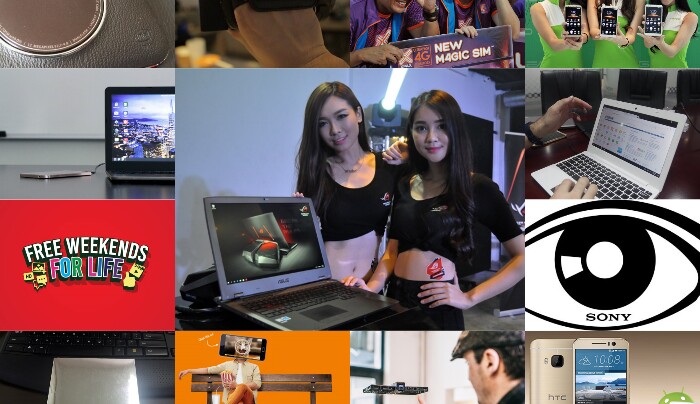 Greetings TechNavers! In this Weekly TechNave Malaysia's Telco news is starting to trickle but true to our last weekly's forecast it is mainly about innovation as Celcom refreshed their Xpax Magic SIM, Maxis is offering free 8GB of Internet a month for Hotlink and U Mobile announced more free movie streaming options.

On the tech front, nothing really stood out but the honor 5C got its official announcement along with LEAGOO’s Shark 1 phablet featuring a metal build, fingerprint sensor and 6300 mAh battery tech specs. Due to the demand for the Samsung Galaxy S7 edge, Samsung Malaysia have brought in the Samsung Galaxy S7 into Malaysia for RM2699. The HTC One S9 also got its official announcement while we're going to personally go check out the Huawei P9 launch in Bali. ASUS made the news with their world's first true liquid cooled gaming laptop going for an unheard of RM18999 along with their RM60000 grand prize Republic of Gamers or ROG Champions Cup. Our ASUS ZenFone Zoom review also came up. Also appearing is our first video review in a while on a video recorder about the Sony FDR-AXP55 4K Handycam by our own Joshua Se.  The rest of the tech news were mostly rumours but there were little interesting tidbits like the Superbook, Sony's contact lens camera, the Allwinner laptop and the Hover Camera so do check those out too. 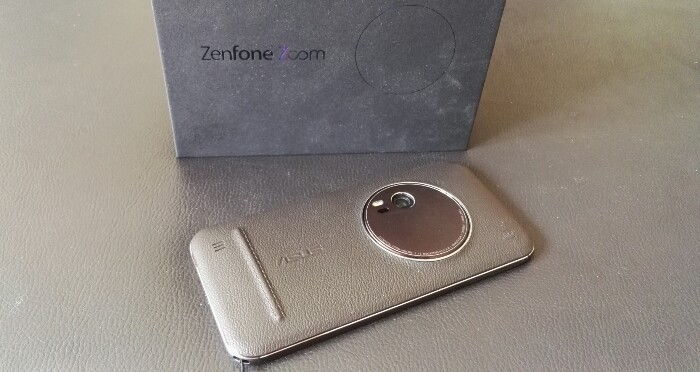 Next week we expect either more trickling or one last big burst as we near Ramadan here in Malaysia. No worries though, as we'll continue to cover the latest tech news along with tech reviews at TechNave.com so stay tuned.