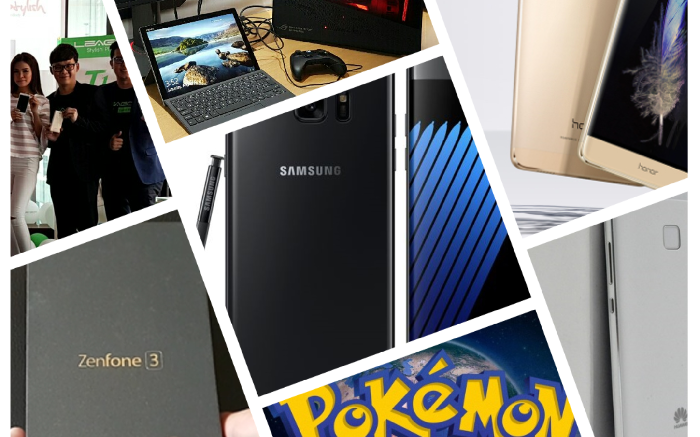 As promised, we opened the week with the Huawei P9 Lite review and the vivo V3Max review. We then followed this up with slew of first impressions hands-on videos for the ZenFone 3, ZenFone 3 Deluxe, ZenFone 3 Ultra, ZenFone 3 Max and ZenFone 3 Laser complete with a hands-on and unboxing for the ZenFone 3. Following up was a comparison between the Samsung Galaxy Note 7 vs the Galaxy S7 edge so you can make a more informed choice when the Note 7 officially becomes available (the pre-order finished in a flash).

This week promises to be just as eventful as the OPPO F1s and Sony Extra Bass arrives in Malaysia. We also have a number of reviews and special articles coming up as well so stay tuned to TechNave.com.